Thanks to investment and exploration for 30 years, Indonesia can enjoy the natural gas reserves that have not been used in a very large amount.

The second largest natural gas reserves located in Arun, North Sumatra, and Borneo rhino in the East. The gas produced by the region's production is used to support the production of LNG for export to the industrial centers in East Asia.

54% of natural gas produced in Indonesia exported in the form of LNG and LPG in addition to meet domestic consumption targets.

Total annual production in 2008 was 8.3 billion cubic feet per day (1.4 MBOEPD) which will continue to be developed as a project, as in South Sumatra and West Papua LNG until it reaches full production levels.

Indonesia's abundant gas reserves that as many as 164.9 TCF shows the availability of opportunities for the future growth of the Indonesian nation. 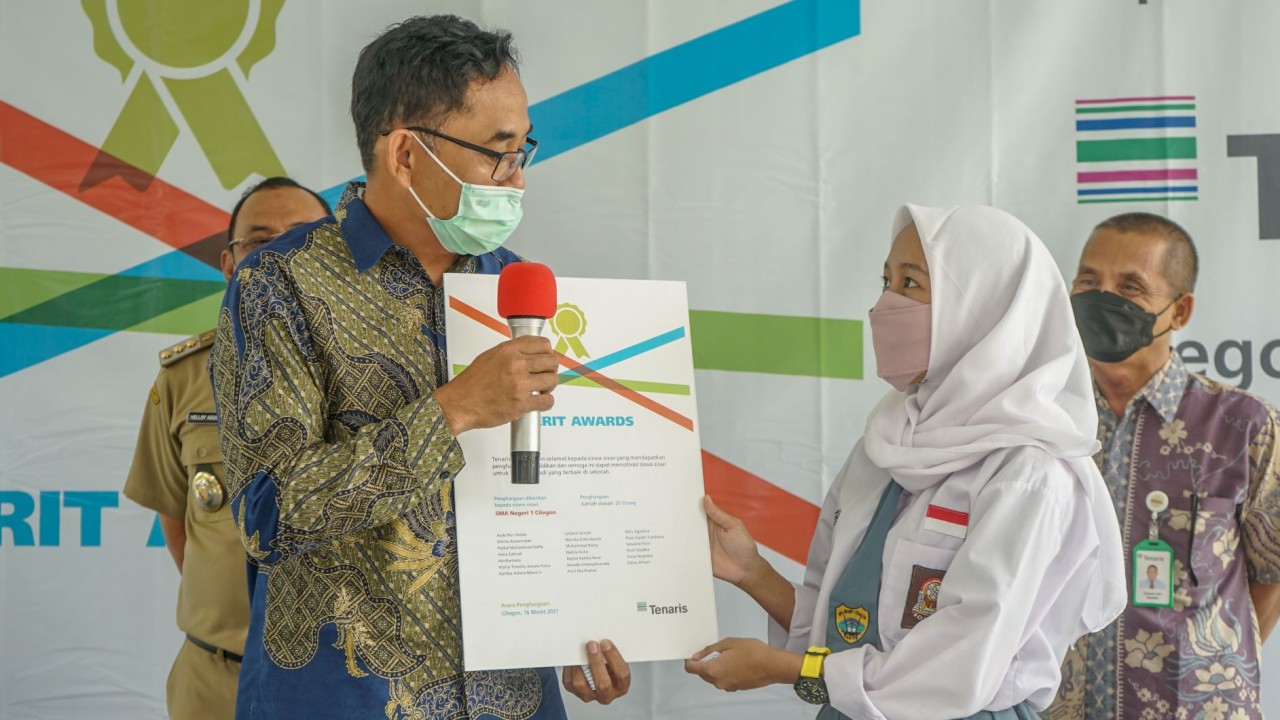