12 BSCFD Gas Production Must Be Balanced With Market Needs

12 BSCFD Gas Production Must Be Balanced With Market Needs

Efforts to increase natural gas production with a target of 12 billion standard cubic feet per day (BSCFD) in 2030 must be balanced with efforts to create a gas market. Consequently, the existing gas supply can be absorbed optimally for the national interest.

According to Chief Executive Officer of PT Pertamina Hulu Energi (PHE) Budiman Parhusip, the role of the market is very important in planning exploration to produce gas. By doing so, the company has an idea of how a gas field discovery can later be marketed.

“The market plays a very important role for development and it is an important indication for exploration planning. If the market is gray, it could interfere with exploration," he said.

Budiman disclosed that Pertamina is committed to supporting the government's program to increase natural gas production. This include the development of the Sanga-sanga, Mahakam, and Donggi Senoro Working Areas. Pertamina also has gas fields that cannot be developed yet due to monetization problems.

Therefore, it is important to create demand from gas fields that are quite close to the market. This is done by creating an infrastructure that is integrated with demand. According to him, this also applies if you want to develop the Eastern Indonesia region which incidentally has a lot of oil and gas potentials.

“At the same time, we optimize development plans and create domestic demand in the industrial and electricity sectors with infrastructure. These are the main things to achieve 12 BSCFD and increase domestic gas utilization,” he said.

As for supporting increased production from the upstream side, the oil and gas industry hopes to get incentives from the government, considering that maintaining production from mature fields requires high costs and a good strategy to be able to continue operating.

“To continue to maintain field production, we need incentives from the government. Thank you to the Ministry of Energy and Mineral Resources for providing incentives for the Mahakam Working Area," he said.

Meanwhile, in terms of the electricity sector, the State Electricity Company (PLN) continues to increase the use of gas in power plants. In the 2021-2030 Electricity Supply Business Plan, gas demand is projected to increase from 364 Trillion British Thermal Units (TBTU) in 2021 to 547 TBTU in 2030.

However, the Director of Corporate Planning of PT PLN (Persero) E. Haryadi revealed, there are a number of challenges and obstacles to implement it. Among other things, the average gas demands are in an isolated generating system and the installed capacity is not so large. Their presences are also spread throughout Indonesia.

Moreover, the development of gas-fired power plants must also compete with other energy sources derived from new and renewable energy (NRE). "This has to do with price. We must be able to calculate which is cheaper between PLTG and NRE. That's the challenge of gas supply, how to come up with a cheaper solution for us," he said.

Haryadi said that in the 2021-2030 Electricity Supply Business Plan itself there is a decrease in demand. This is based on changes in economic growth assumptions. He revealed that in 2010 economic growth was around 6-7 percent, while since 2015 it has been sloping around 5 percent. “Elasticity of electrical energy has decreased by 0.5 percent. This means that there is a decrease in electricity and power systems," he said.

Deputy Chairman of the Natural Gas User Industry Forum (FIPGB) Achmad Widjaja said that the industrial sector has a large demand for gas, but the problem is that the infrastructure is not fully connected. In addition, not all industry players in the seven industrial sectors getting a gas price of US$ 6 per MMBTU received the same gas price. As a result, industrial gas needs cannot be fully met.

"When we talk about using 3 BSCFD, we practically use more than that, we say 6-7 BSCFD," he said.

Therefore, Achmad hopes that gas infrastructure can continue to be developed and reach more industrial players. In West Java, from Bekasi to Subang, for example, there is a main flow of industrial pipelines. However, this route does not have a sub-pipeline to reach industry players who are not on the main route.

“We need the government to develop infrastructure and sub-pipelines. We need energy security to ensure that any industrial areas have pipelines," he said.

Furthermore, Achmad also hopes that his party can be involved in the discussion of the preparation of gas supply planning in the future. This can provide a complete picture to the industry related to national gas development.

Member of the National Energy Council (DEN) Satya Widya Yudha said that the gas production target of 12 BSCFD is indeed higher than what was stated in the 2017 National Energy General Plan. However, from the side of the authority, it has shown its commitment by providing incentives to create gas supplies. Yet, from the demand side it also needs to be taken into account.

“We calculated everything and listened to what the industry, private sector and oil and gas industry said to capture demand. We do not only capture but also create demand," he said.

Satya said the planning of 2017 National Energy General Plan itself was based on the assumption of an economic growth of around 7-8 percent. However, during its course, Indonesia is affected by the Covid-19 pandemic which has an impact on the economy. Economic growth until 2045 is projected to average around 5 percent. This opened a discussion to revise the RUEN to be more grounded in terms of economic growth.

Director of the Oil and Gas Development Program at the Ministry of Energy and Mineral Resources Dwi Anggoro Ismukurnianto said the government is trying to optimize natural gas for domestic needs. A number of efforts were made to create gas demand, such as setting a gas price of US$ 6 per MMBTU as well as constructing national gas transmission and distribution network.

The Ministry of Energy and Mineral Resources currently also cooperates with FIPGB and the Ministry of Industry. Furthermore, according to Dwi, PLN is also committed to developing gas-based power plants in Eastern Indonesia so that industry in the region can develop.

“The policy on the use of domestic natural gas is the right policy. The government's efforts, especially in Eastern Indonesia, must have the support of all stakeholders," he said. 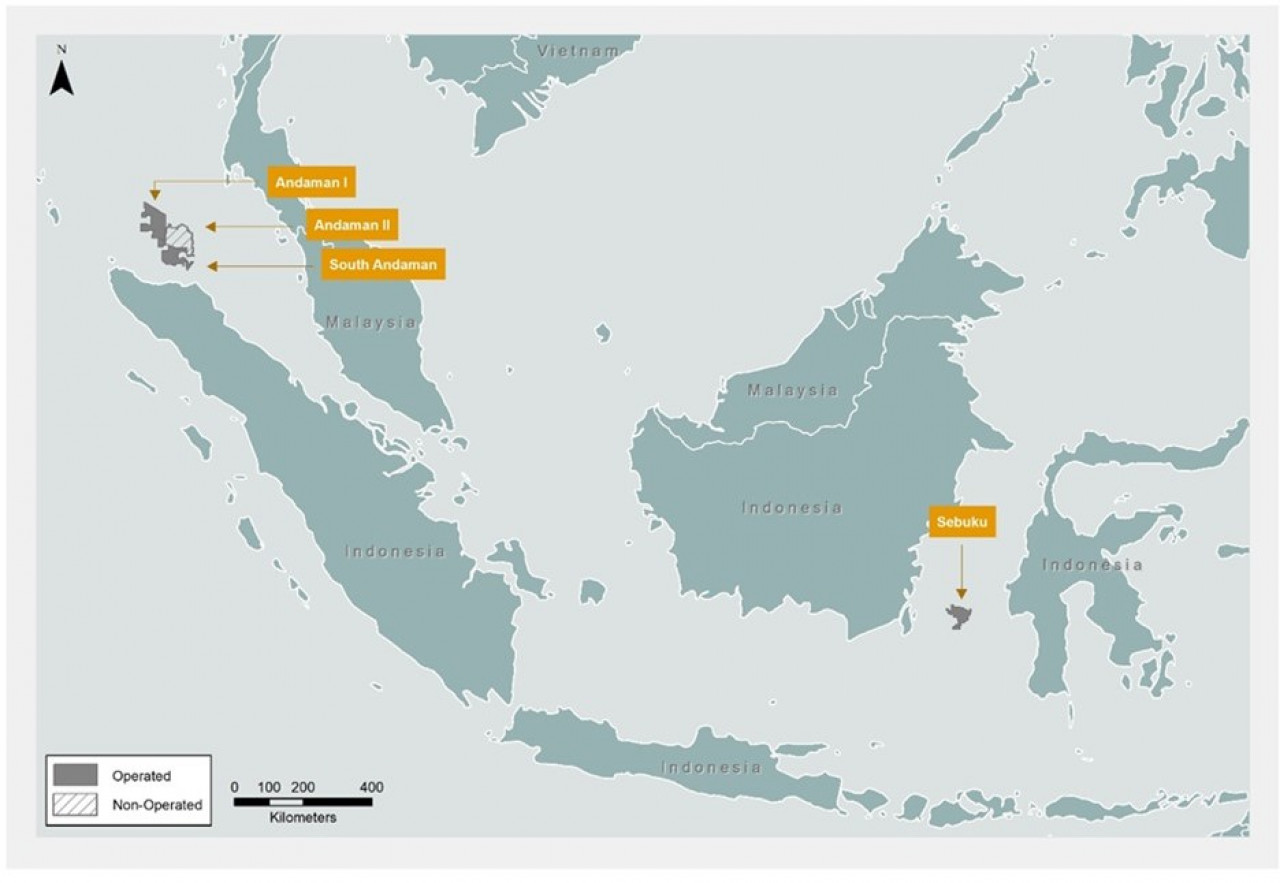