The IPA organization is run by a Board which is responsible for setting priorities and implementing the Association's activities. The Board of Directors is composed of Company Representatives and consists of five Officers of the Association and in addition not more than eight other duly elected Company Representatives.Members of the Board are elected by the company members every year through a voting process to carry out the tasks of the Association for a period of one year. Board members can be re-elected for successive periods.

As an association, the IPA have several working groups in accordance with the field of work to support the achievement of the IPA’s vision and mission. There are 12 (twelve) Committees which consits of the practitioners from the IPA company members. 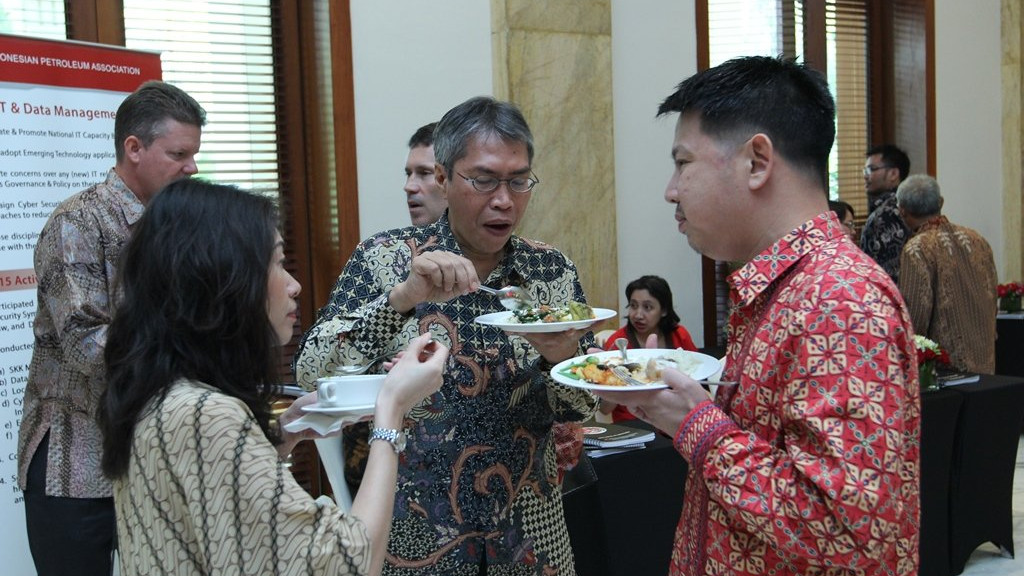 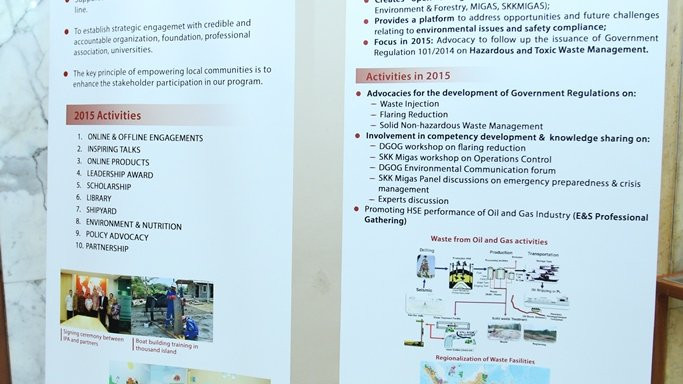 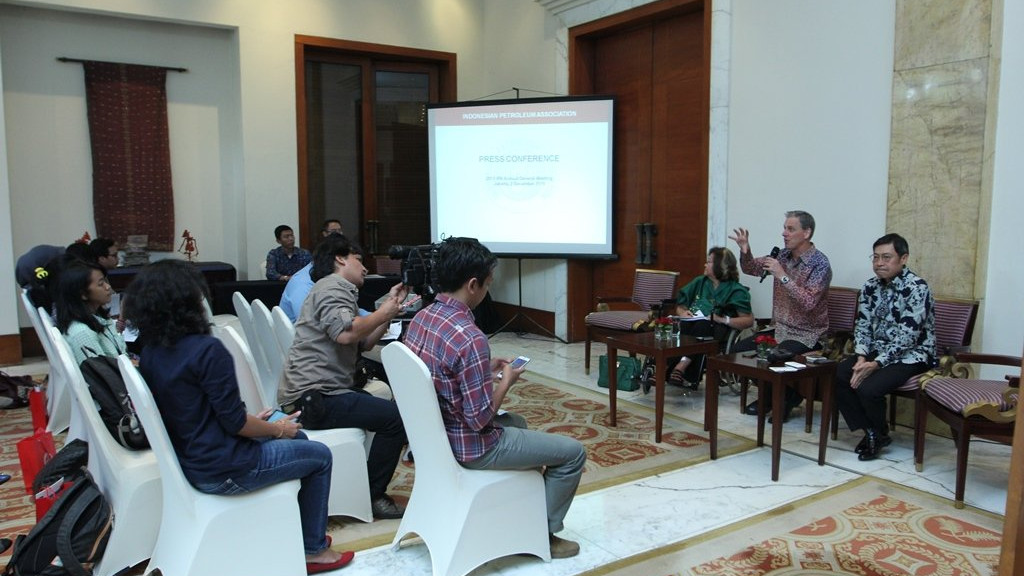 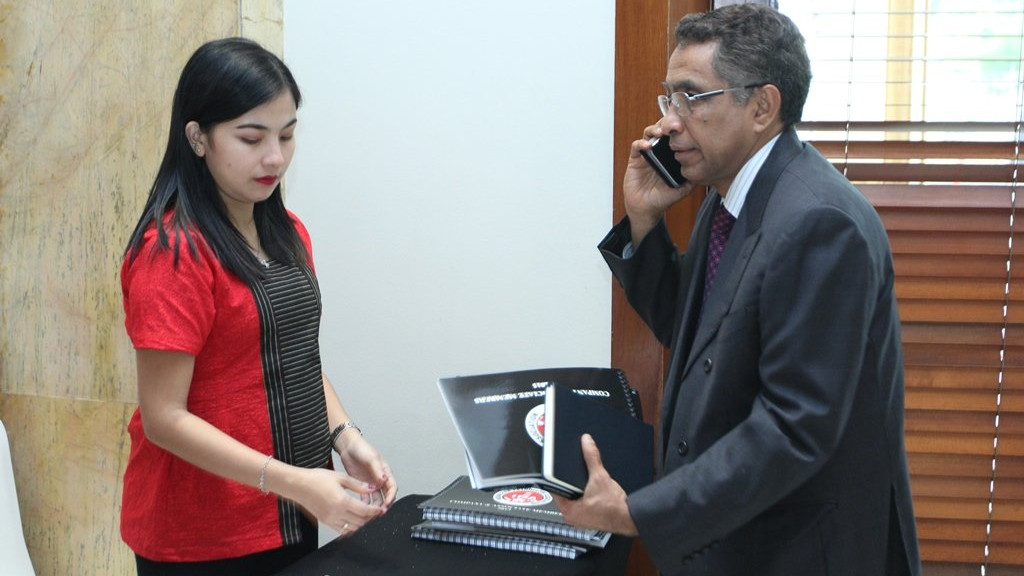 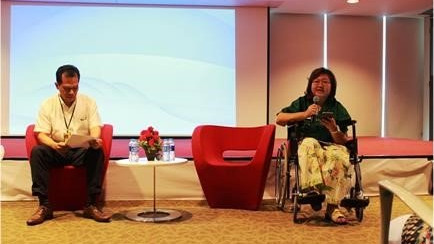