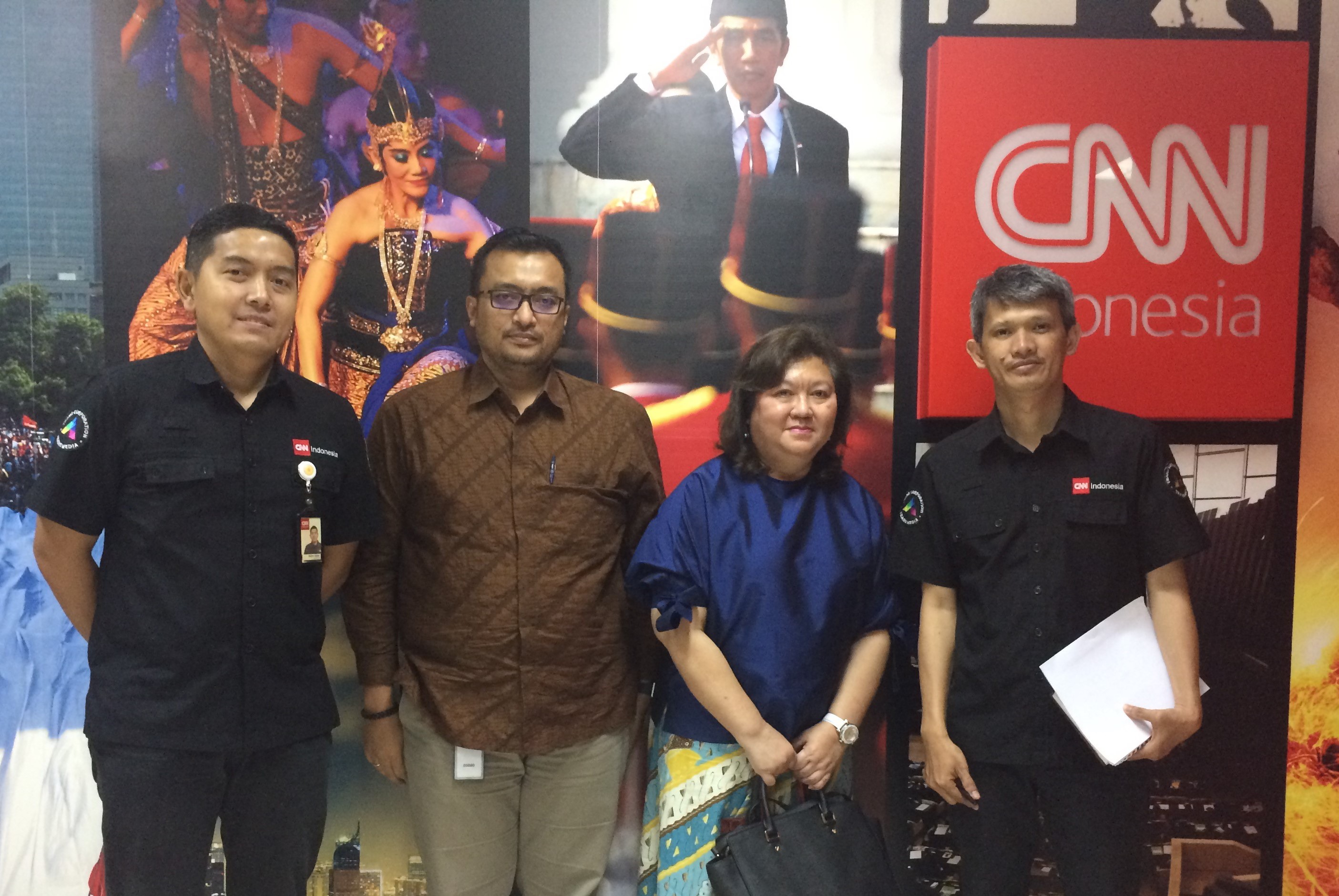 [JAKARTA] In order to clarify the roles of the IPA and government partners to promote the upstream oil and gas industry in Indonesia, the Indonesian Petroleum Association (IPA) visited the CNN editorial Indonesia, in Jakarta, Thursday (26/1). The visit, which was led by the IPA Executive Director, Marjolijn Wajong, aimed to encourage a better understanding of the cost recovery mechanism in the upstream oil and gas activities in Indonesia.

In her presentation, Marjolijn explained that cost recovery is actually shared between the Government and the Production Sharing Contract (PSC) Companies, in accordance with the percentage of the profit sharing contract. "However, by using this mechanism, the PSC shall pre-finance the first operation," she said.

During the visit, the CNN Indonesia editors represented by the News Coverage Director, Mufthi Akbar, and Executive Producer, Edy Can, expressed their appreciation to the IPA for the meeting that enabled the IPA to provide an appropriate explanation to the media regarding the cost recovery mechanism. (PS)